Celebrating the Centenary of the Passage of the 19th Amendment: Items from the CWSA Collection and the Connecticut College Archives 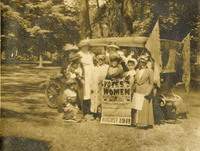 To celebrate the 100th anniversary of the passage of the 19th Amendment guaranteeing women the right to vote, the Shain Library held an exhibit in fall of 2020 featuring materials from the Connecticut Woman Suffrage Association collection as well as items from the College Archives portraying student activities around the struggle to achieve suffrage and members of the College community who were active in the movement and the years after its success. 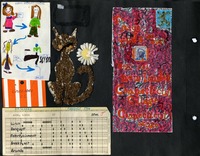 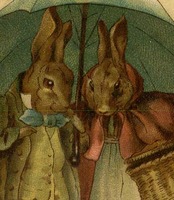