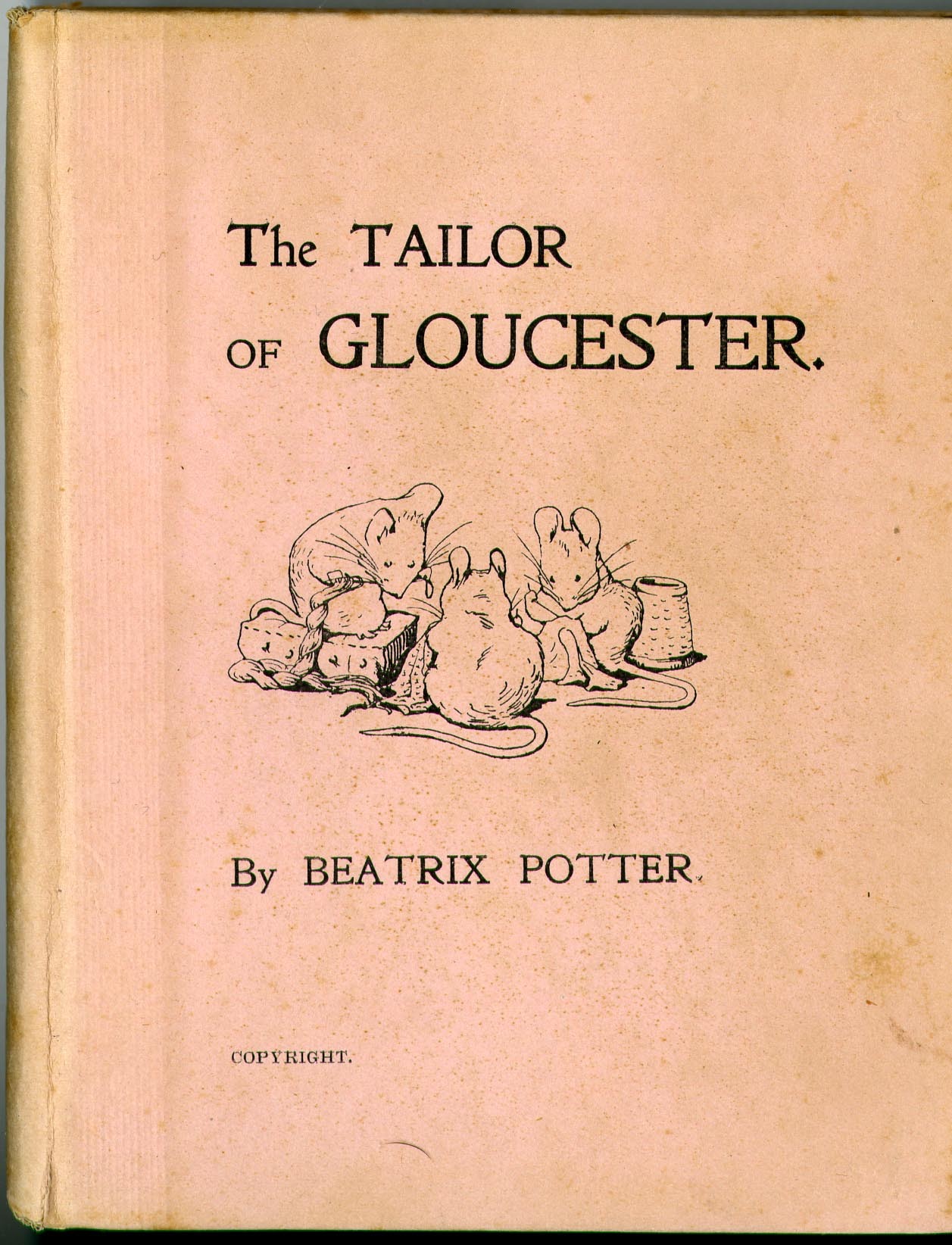 The Tailor of Gloucester, 1902 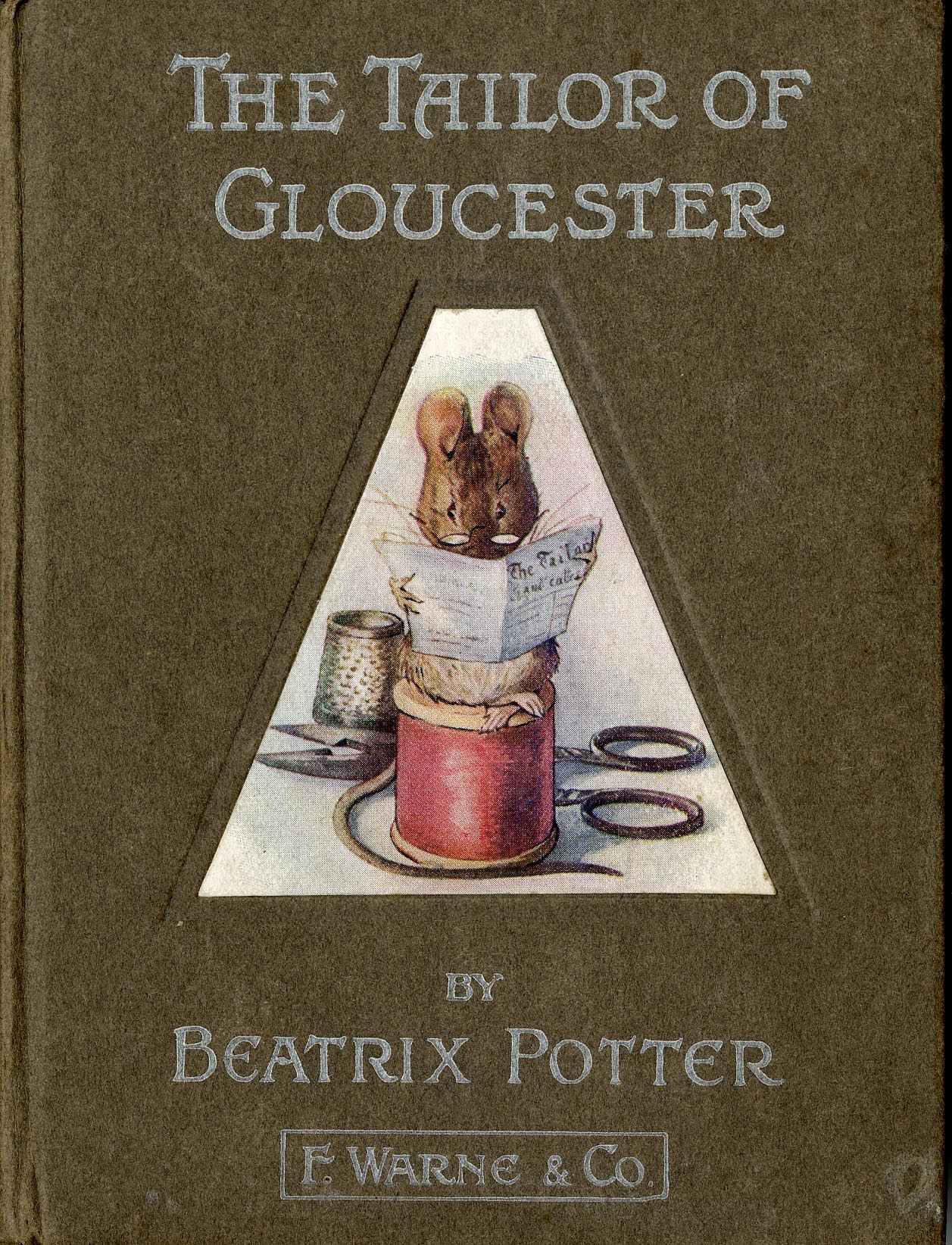 The Warnes decided to publish both The Tale of Squirrel Nutkin and The Tailor of Gloucester in 1903. However, they requested revisions to the text as Potter had perdicted. Still the Tailor of Gloucester remained Potter's favorite book.  She wote in a letter to a wife of the President of Magdalen College, Oxford " It has always been my own favorite...The Tailor never caught on like the others, but he is by far the best." 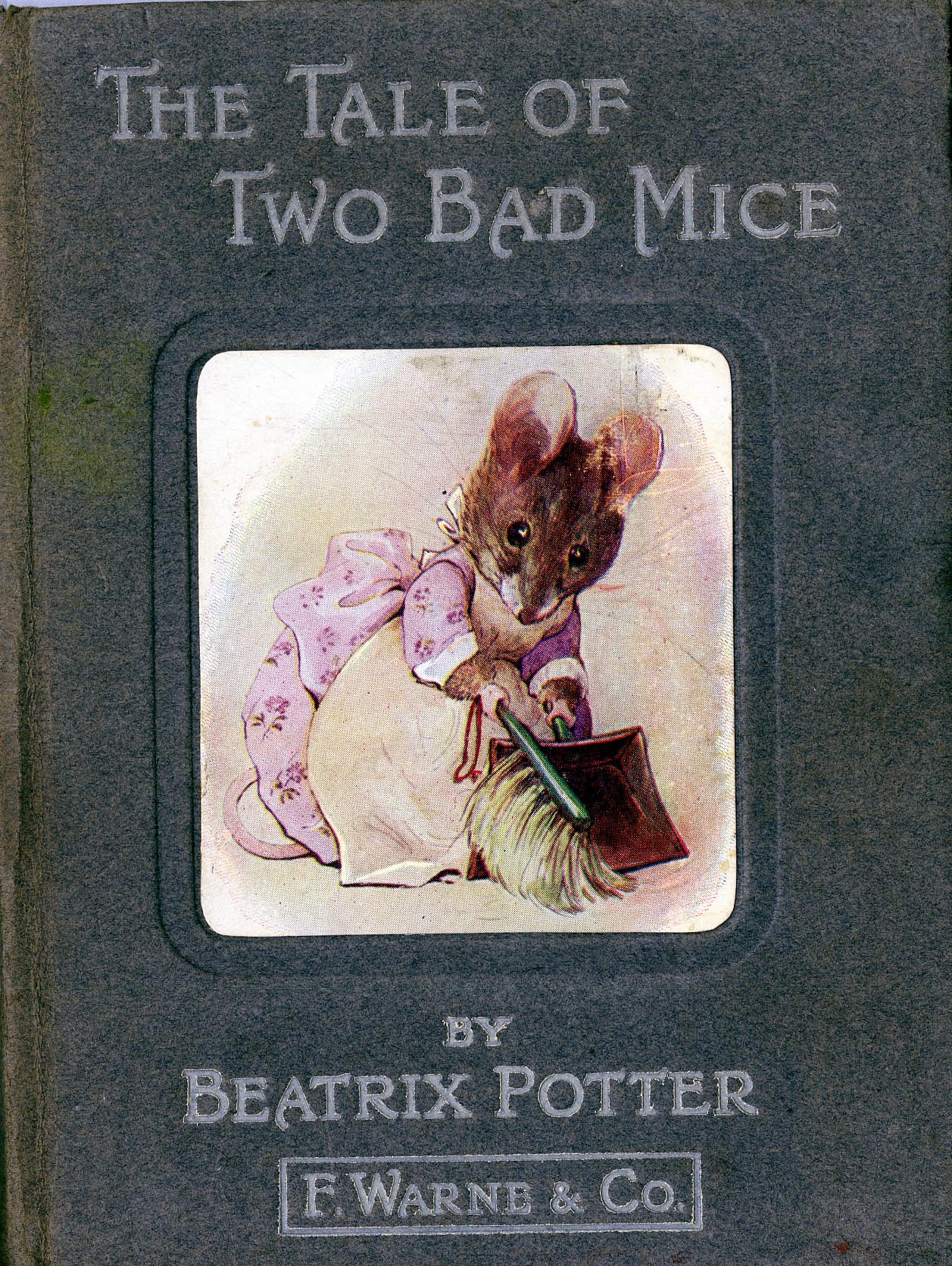 It is perhaps no surprise that mice featured in many of Potter’s tales. Mice were among the many pets she and her brother kept.  In her mid-fifties, Potter wrote “I had many mouse friends in my youth” observing, “I was always catching and taming mice, the common wild ones are far more intelligent and amusing than the fancy variety.”The Tale of Two bad Mice revels in the minaturized mischief of the two central characters. However, as a reviewer in the Bookman noted, the mice "are not entirely bad and in the twenty-seven water-colour drawings they look both innocent and loveble."