The Girl Guides, now known as Girlguiding, is a female-only scouting organization started in 1909 in the United Kingdom. Beatrix became involved with the Girl Guides through her Heelis nieces. Initially, she just allowed the Girl Guides to camp on her properties near Hawkshead, but eventually she became more involved with them. She would let them stay in her barn during inclement weather. Sometimes she would visit for tea, or give away autographed copies of her books as prizes, or allow herself to be photographed. She appreciated meeting women and girls who shared her interest and enjoyment of the natural world. Beatrix Potter corresponded with several of the Girl Guide leaders, including Kitty Holdsworth. Holdsworth was one of the two Girl Guide leaders in the Chorlton-cum-Hardy Company with whom Beatrix bonded in 1931. 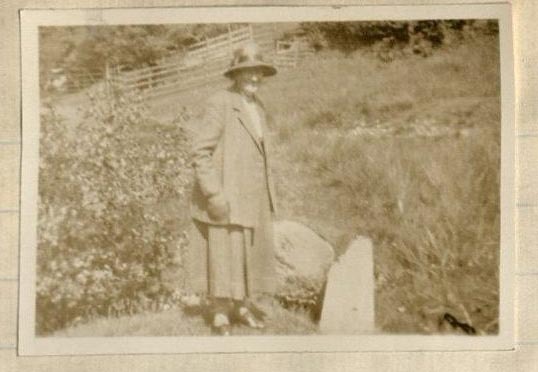 Kitty Holdsworth’s scrapbook documents her experiences with the Girl Guides. Primarily consiting of photographs, the book features the troops she led and the outdoor adventures in which they participated. Of particular note are photographs of Potter taken in Hawkshead in 1930 and 1932. Aside from her work with the Girl Guides, Holdsworth photographed her travels across Europe, her family, and her friends. The album contains notes of people and events depicted in the photographs. 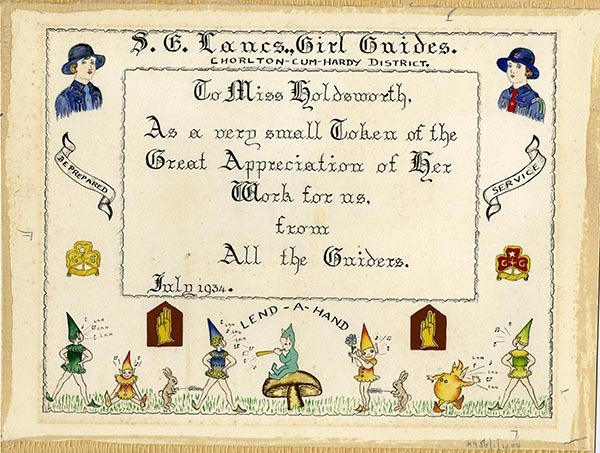 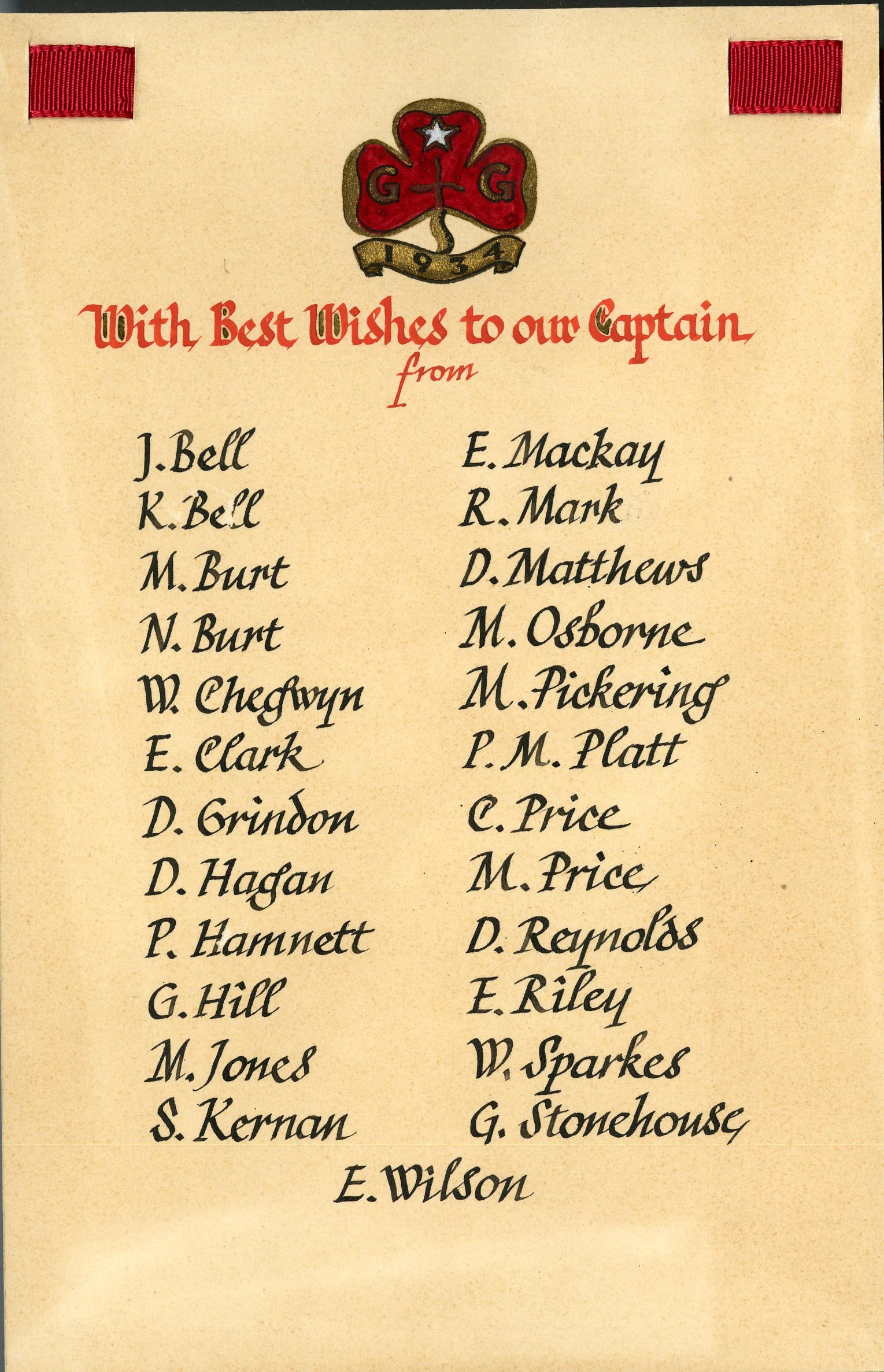 With Best Wishes to Our Captain, 1934

As a leader of the Girl Guide troop, she was awarded various recognitions and appreciations for hew work. We believe these tokens of appreciation were given when Holdworth when she left for Bartes 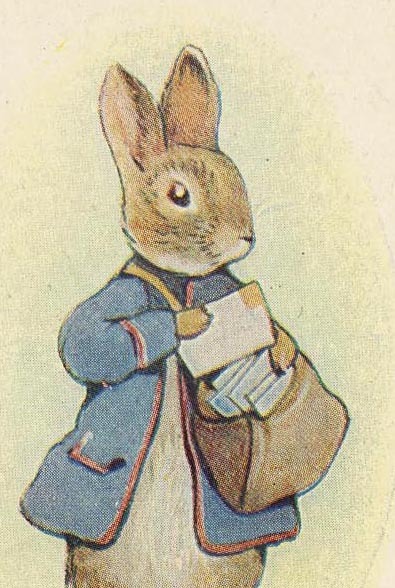 Between 1925 and 1941, Beatrix produced two dozen cards for Invalid Children’s Aid Association (ICAA), a charity established in 1888. These cards featured a variety of animals to raise money for four “Peter Rabbit” hospital beds, and for the work of the ICAA. Beatrix sent this card to Kitty to wish her well for the holidays and contains updates on the weather in Sawrey. 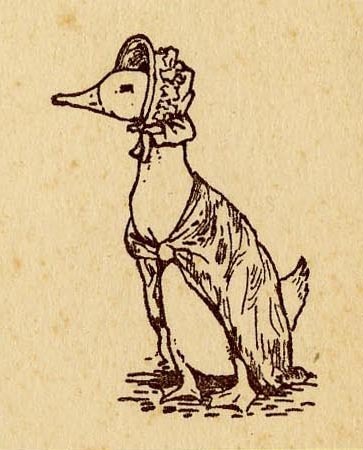