Peter Rabbit has held a central spot in children’s literature ever since its publication in 1902, generating many unauthorized versions. The Warne office in New York had failed to register copyright in the United States for Peter Rabbit and as a consequence the work entered the public domain in the United States. Both Beatrix Potter and the Warnes lost their exclusive rights. In 1904, the Henry Altemus Company published the first of the unauthorized American editions of Peter Rabbit. These editions used the text of the story, crediting Potter as the author, with other illustrators named. Other publishers and writers used the Peter Rabbit characters to create new stories of their own such as Cupples & Leon Company’s  Peter Rabbit at the Circus and Peter Rabbit in Mother Gooseland. 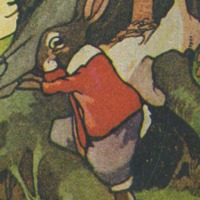 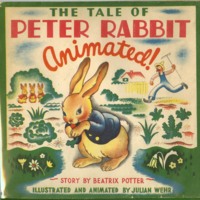 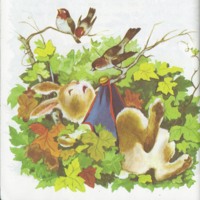 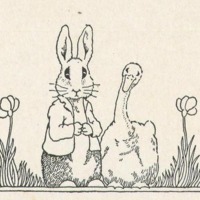 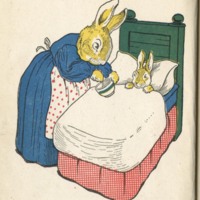 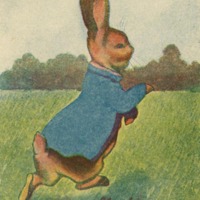 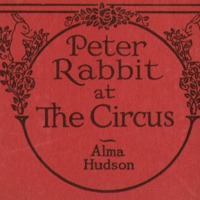 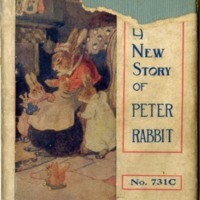 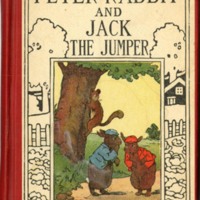 Peter Rabbit and Jack the Jumper, 1922 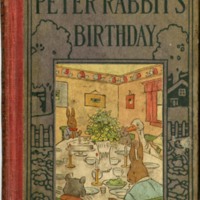