By the middle of the 19th century, the market for illustrated works for children was already well developed. Some authors and illustrators begin to specialize in the field. Randolph Caldecott, Kate Greenaway, and Walter Crane were the most popular figures of the period and Frederick Warne and Hildesheimer and Faulkner among the most successful publishers. 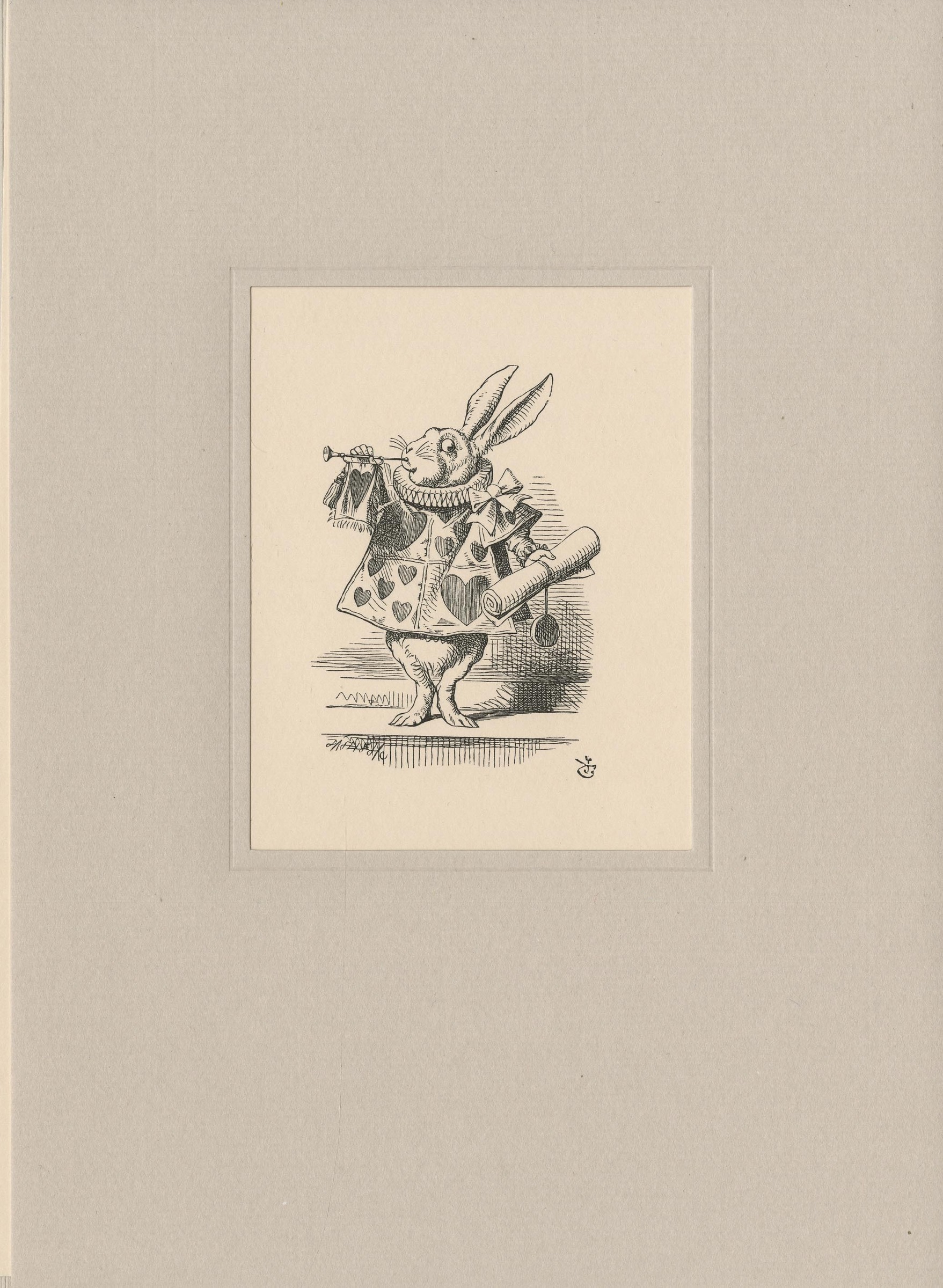 Published less than two decades later, the animals in John Tenniel's Alice illustrations represent a sea change in humanized animal forms. The animals are portrayed with more human features than the earlier Aesop, which may reflect the development and popularity of the further anthropomorphization of animals in children's literature during this period. 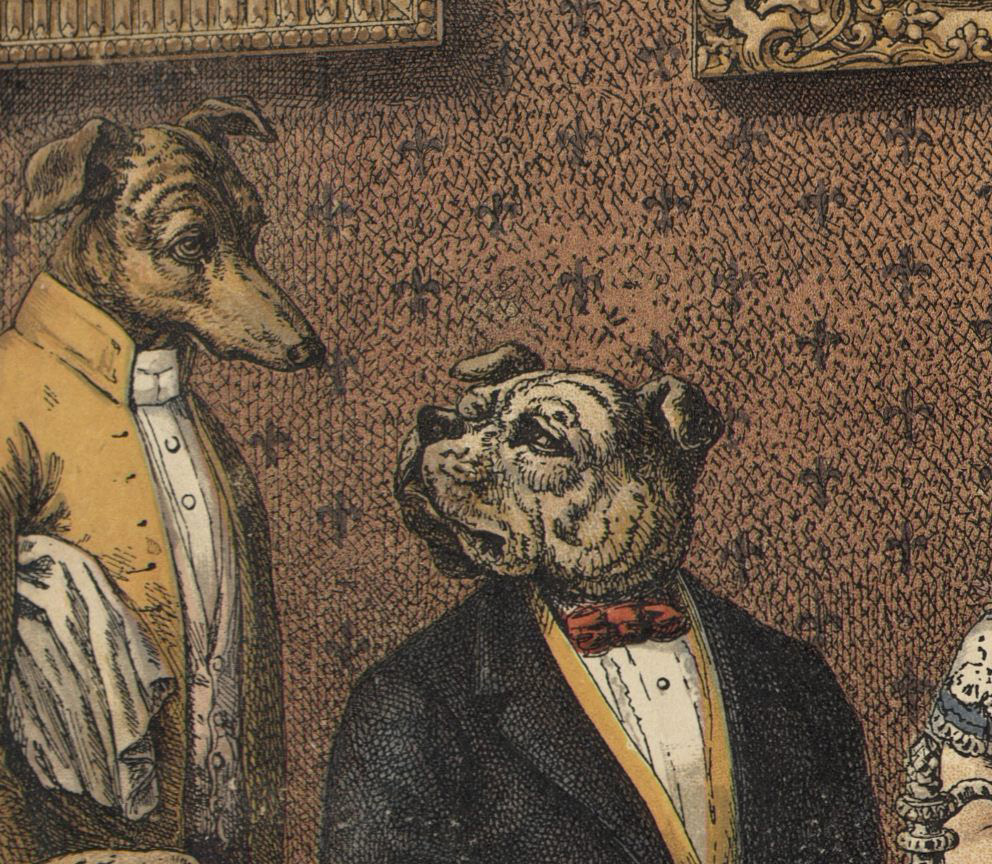 Harrison Weir was a prolific illustrator of both books and magazines who specialized in the depiction of domestic cats, dogs, and pigeons, both naturalistic and anthropomorphized. Two decades after producing The Dog's Dinner Party, he published the first work on feline pedigree. 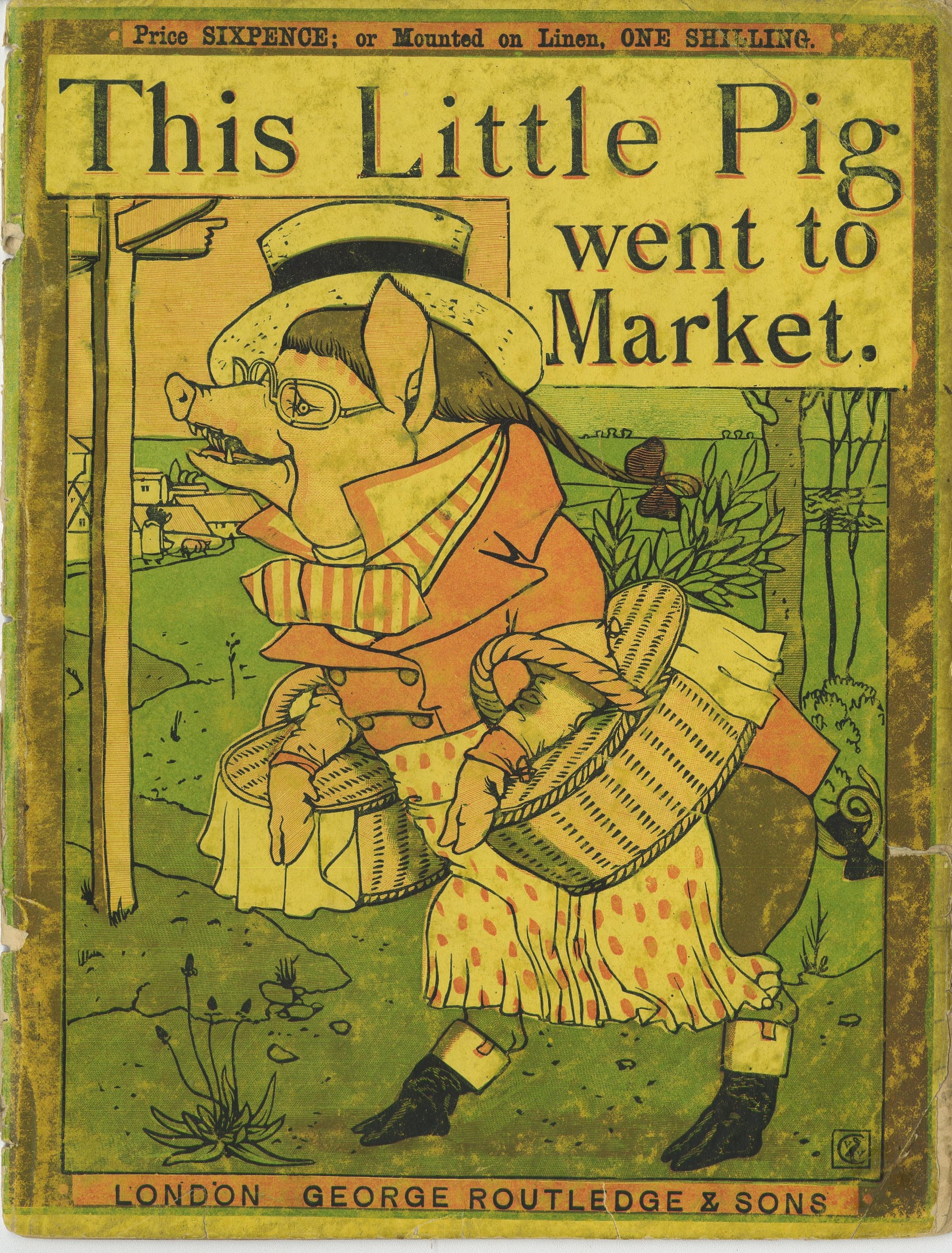 Walter Crane was perhaps the most influential of the 19th century illustrators of children's books. His most popular animal illustrations included those for Aesop's fables and Beauty and the Beast. 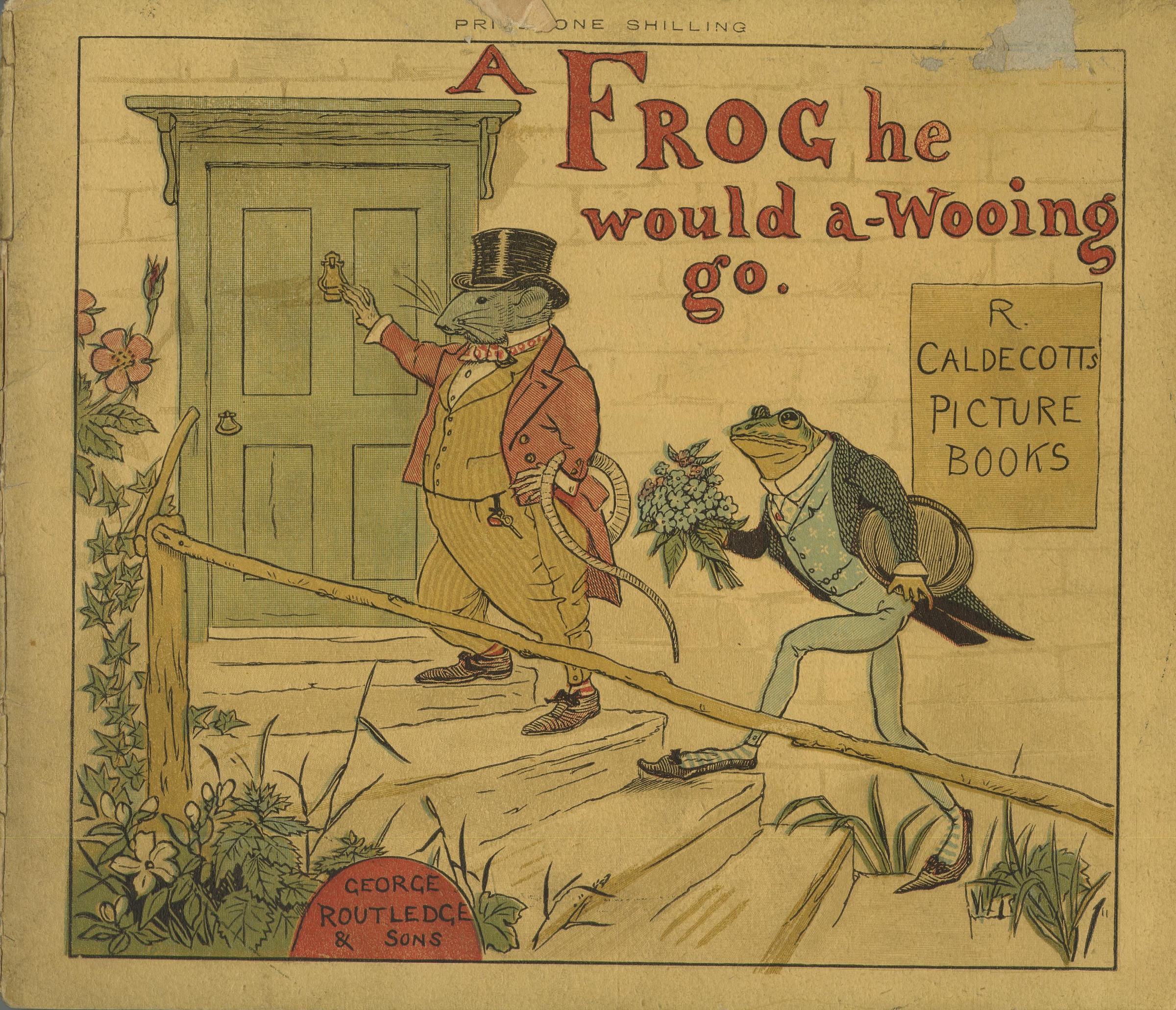 A Frog He Would A-Wooing Go, illustrated by Randolph Caldecott (London: Routledge, 1883)

Randolph Caldecott was the most prominent author and illustrator of children’s books in this period, whose influence extended to Beatrix Potter. Potter considered his contemporary illustrators as “not on the same plane” and reported trying to imitate his style, although without much success. 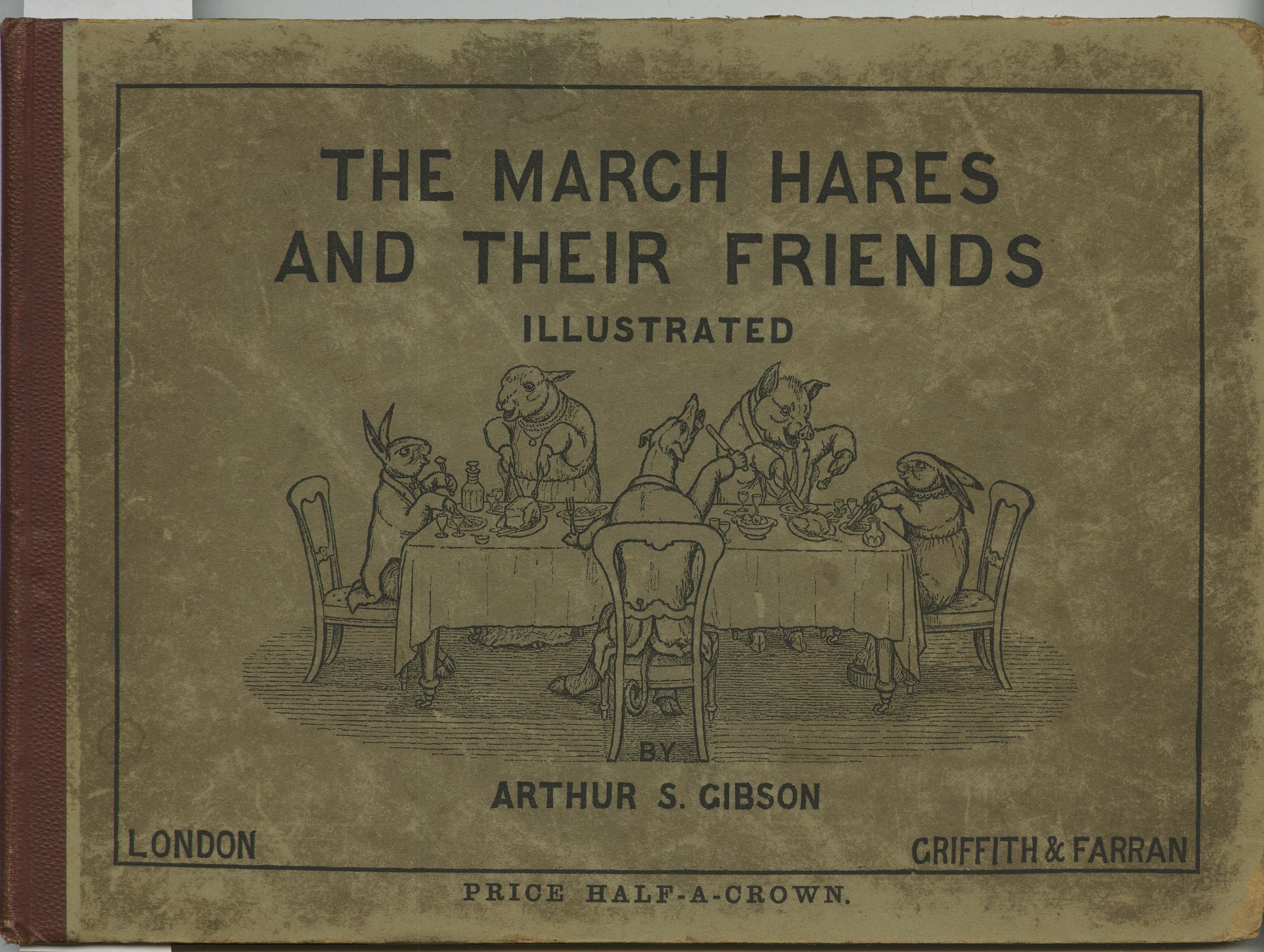 Arthur S. Gibson published several children's stories featuring animals in human form in the late 1800s and early 1900s including The Tale of Squeaky Mouse and The Adventures of Pig Family. 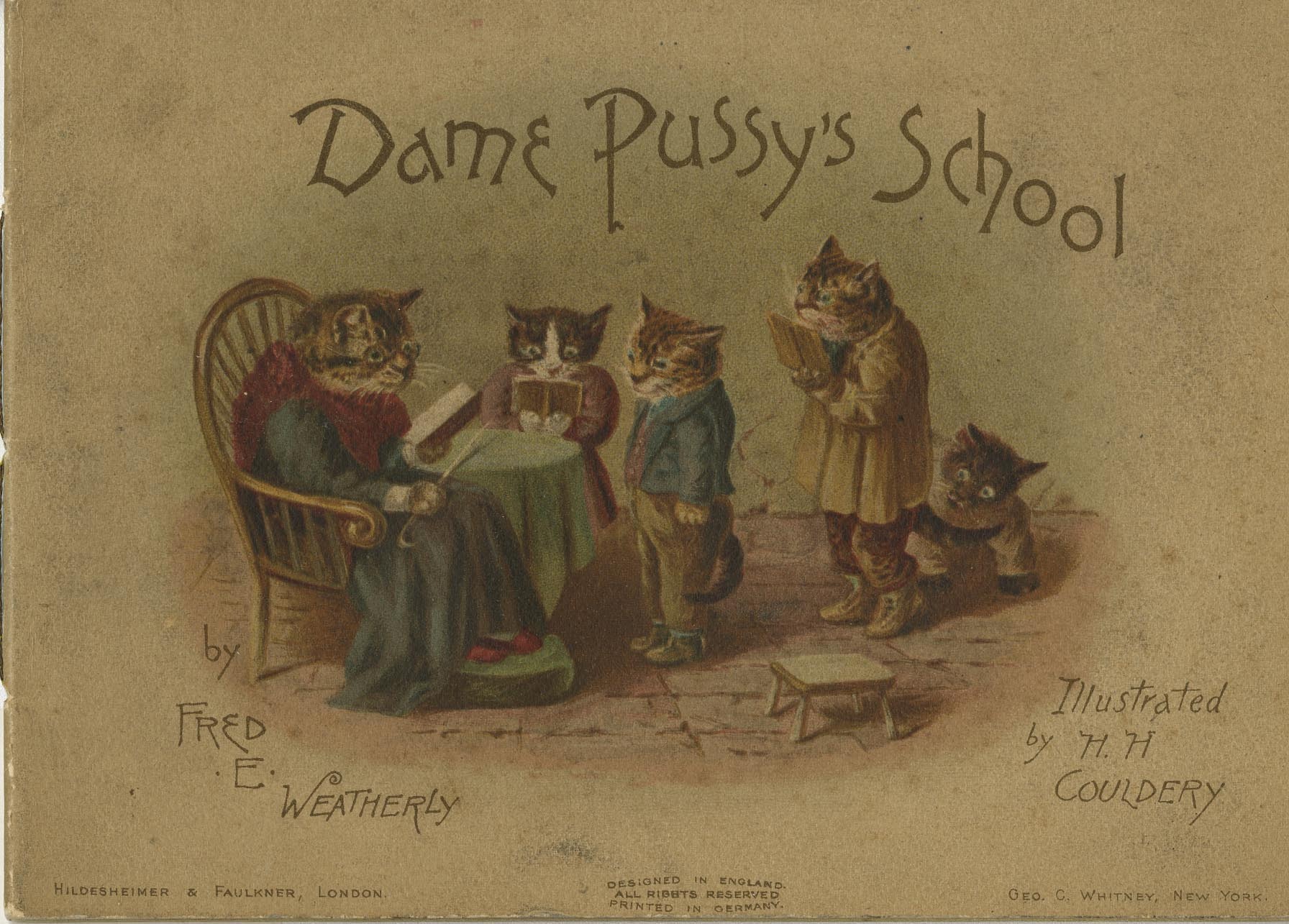 Horatio Henry Couldery was well known for his skillful illustration of animals in minute detail. He used his own cats and dogs as models, inserting them into human situations. 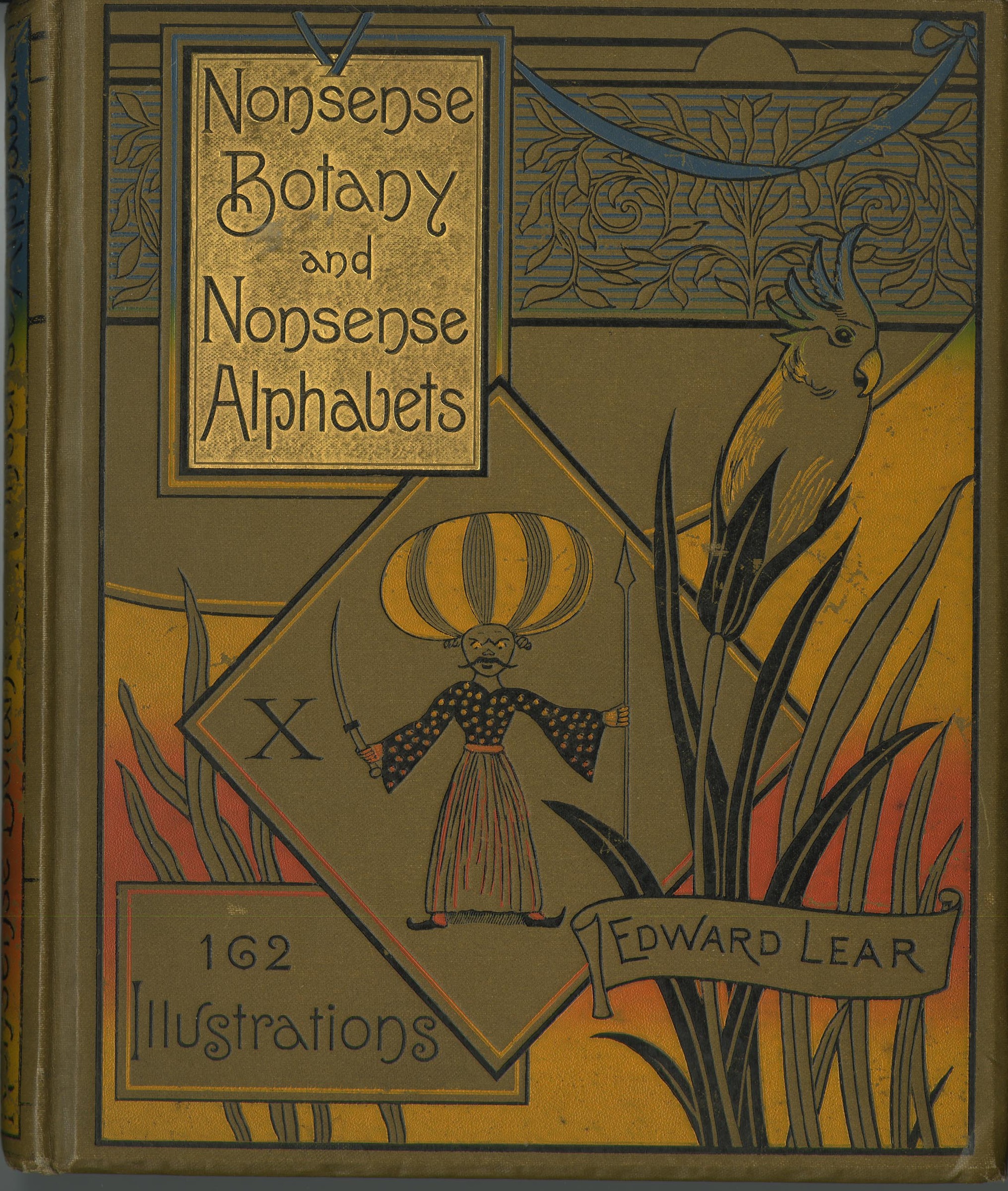 Edward Lear’s Book of Nonsense was one of Beatrix Potter’s earliest and most important influences and she admired both his storytelling and his skill as a painter of natural history. Her picture letters, in particular, are patterned on Lear’s own letters to children. 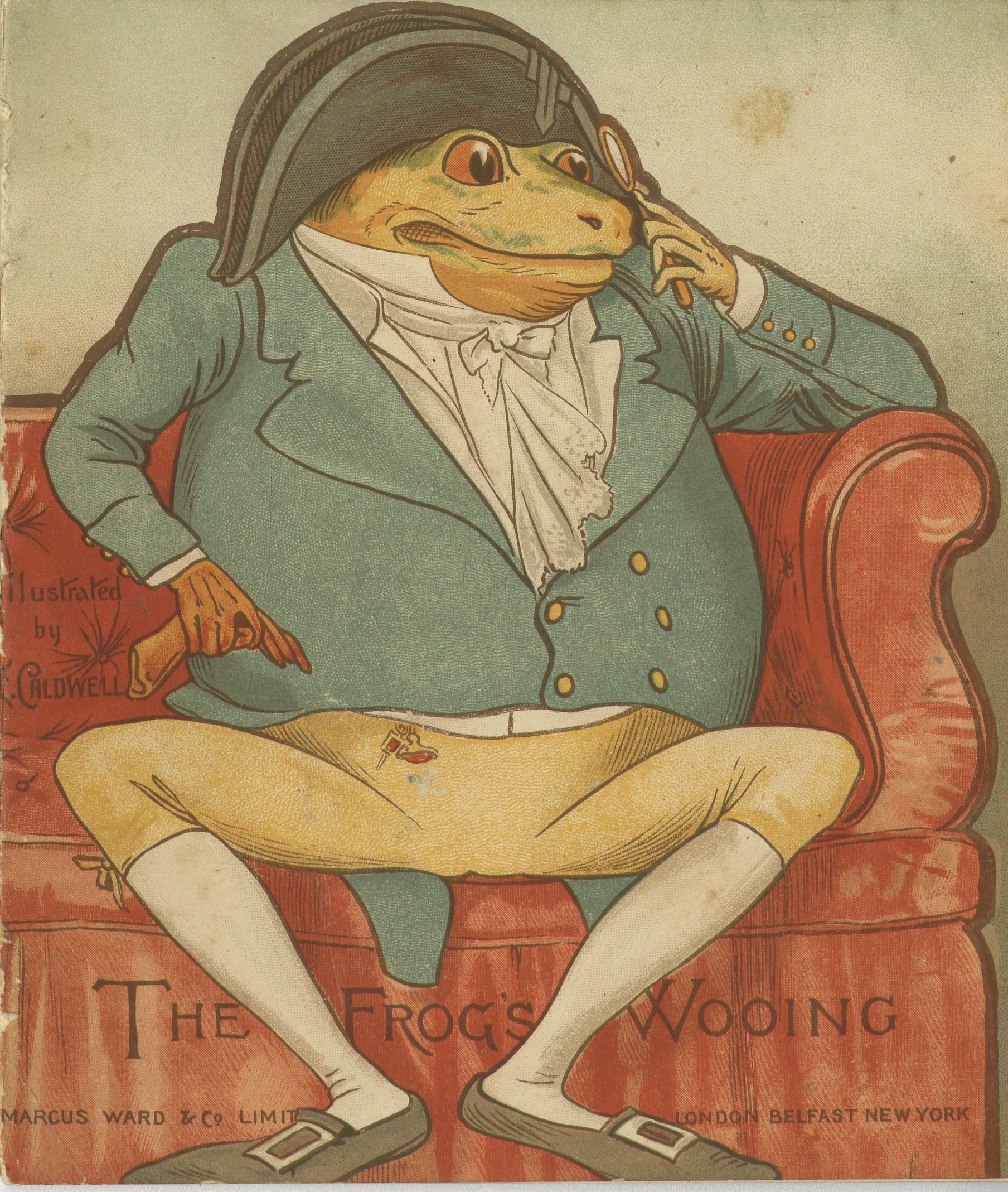 Edmund Caldwell is primarily remembered as a watercolorist, although he illustrated many children's books in the late Victorian era.