The earliest American books for children were imported from England and then later reprinted in America from English originals. By the middle of the 19th century, American illustrators and publishers had begun producing works of their own drawn from both English and German traditions. The most prominent illustrators of the period tended to work across genres, equally known for their illustrations for adults and children. Similarly, most book publishers did not specialize in books for children, although publishers of toy books, short paper highly illustrated books for children, tended to specialize in the format. 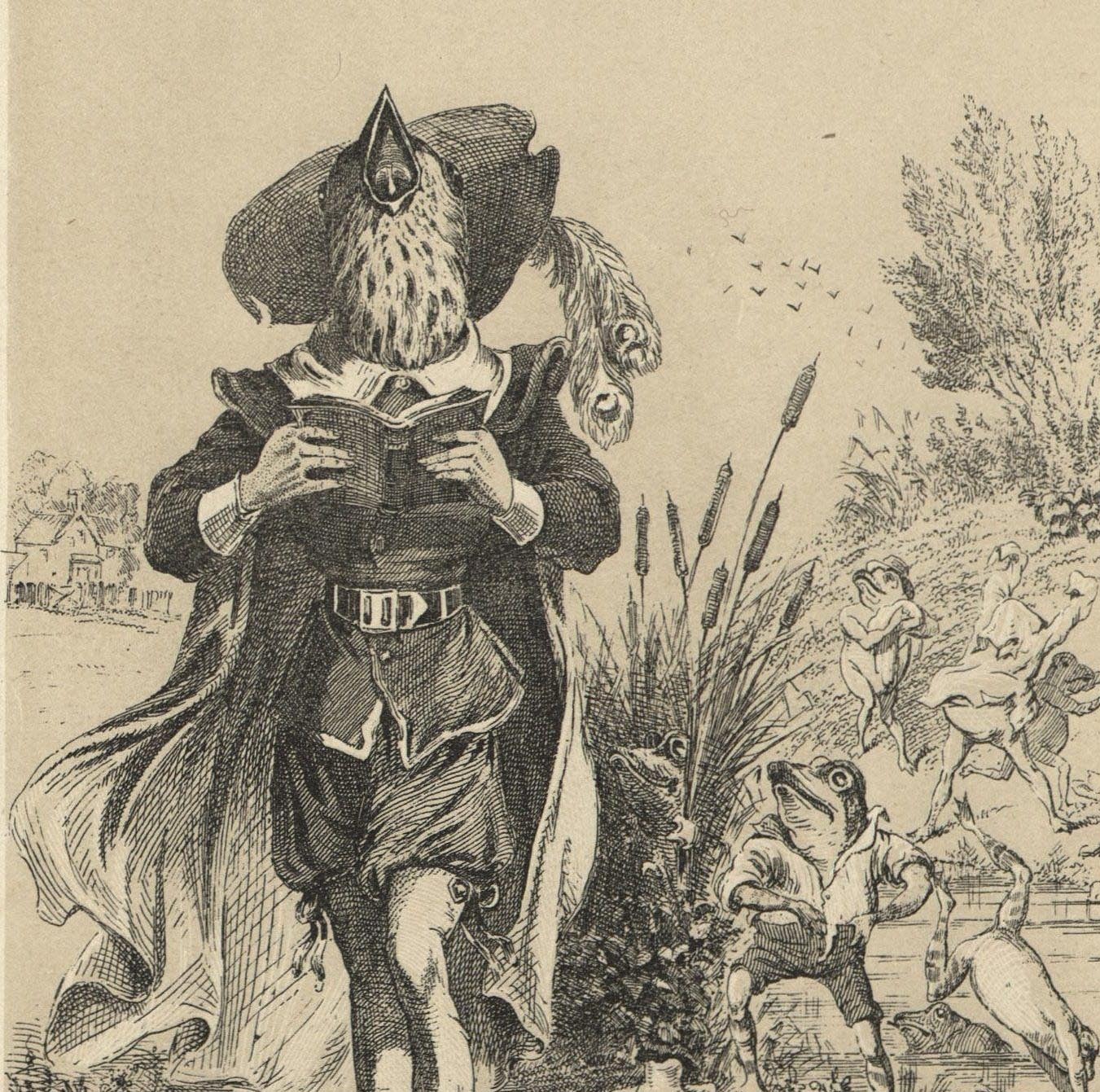 Henry Louis Stephens is primarily known as a caricaturist for magazines, who illustrated books on the side. He is only credited with creating illustrations for a small number of children's books, including two featuring animals: Aesop's fables and The Death of Cock Robin. 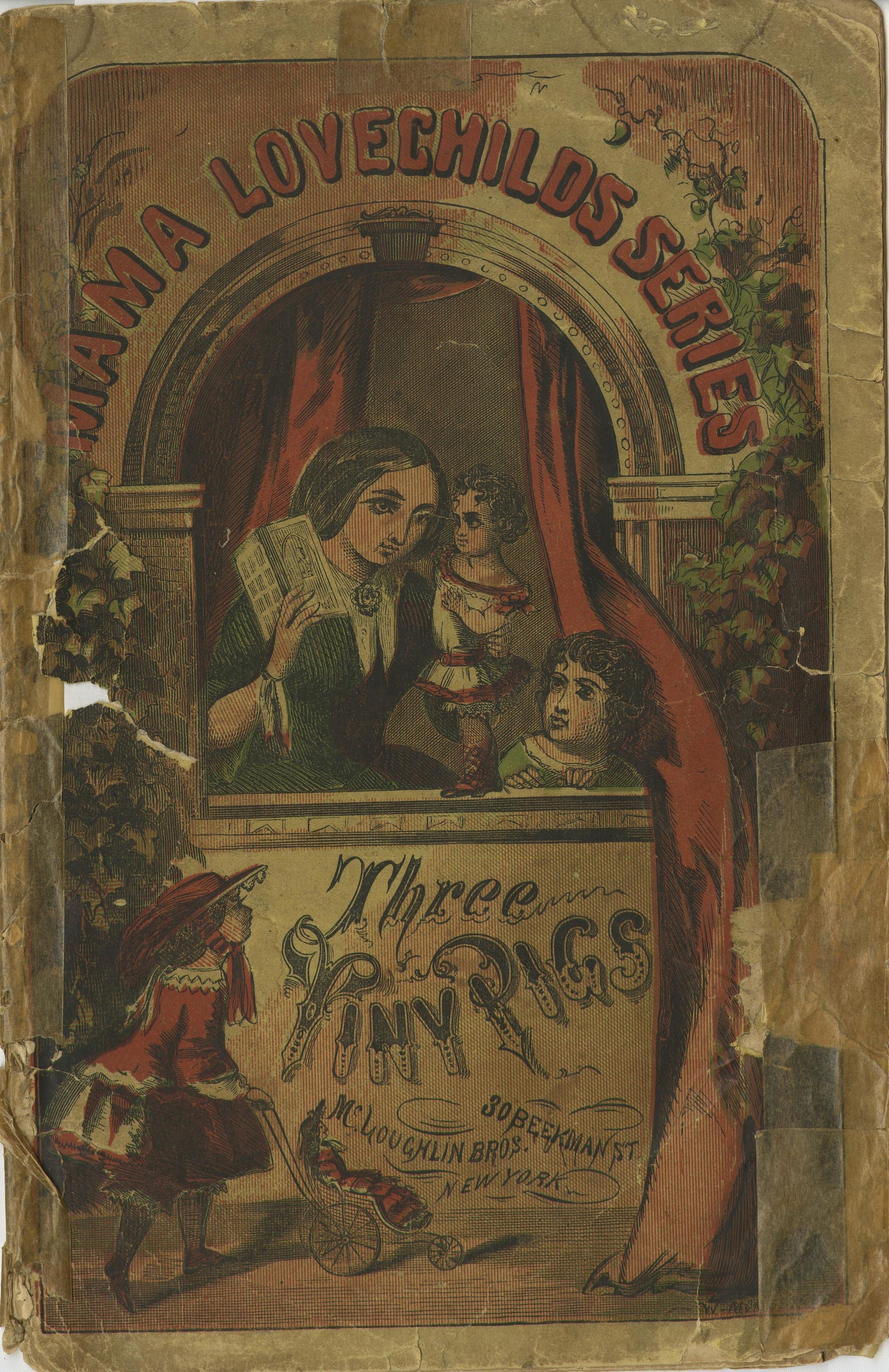 Born and raised in Germany, William Momberger practiced his art after coming to the United States following the upheaval in Europe after 1848. Momberger had a wide-ranging career that included illustration of books and magazines, landscape painting, and documentation of Civil War battles. He extensively illustrated animal stories for children, including both naturalistic and anthropomorphized figures. 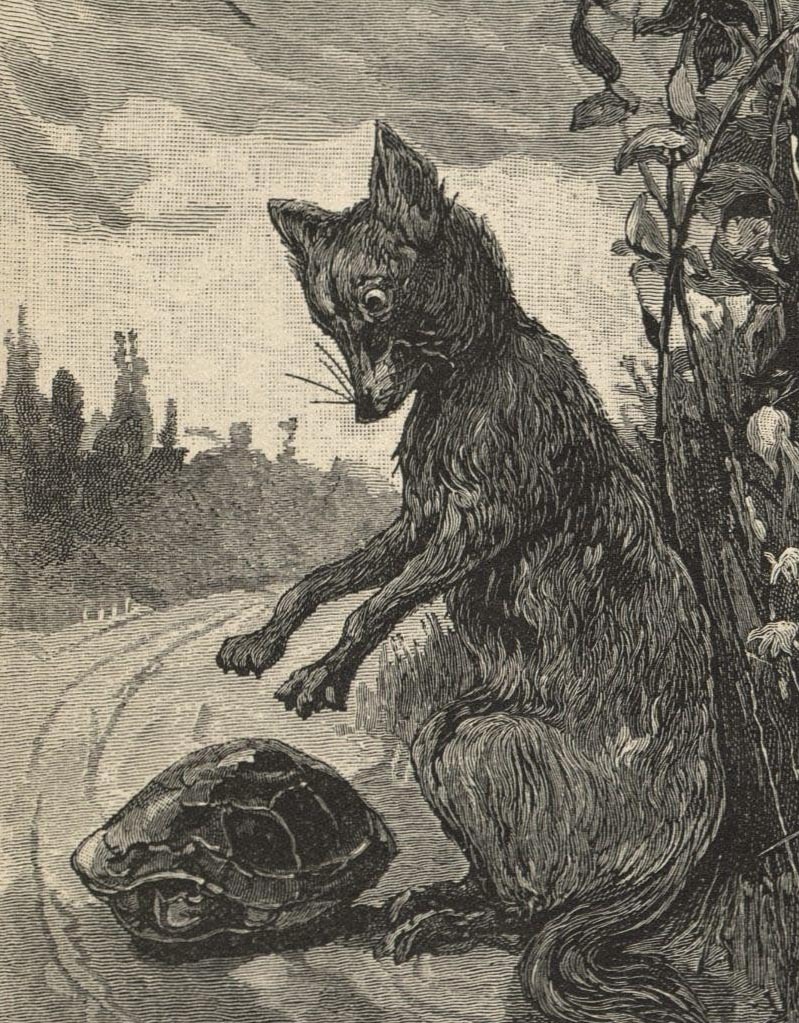 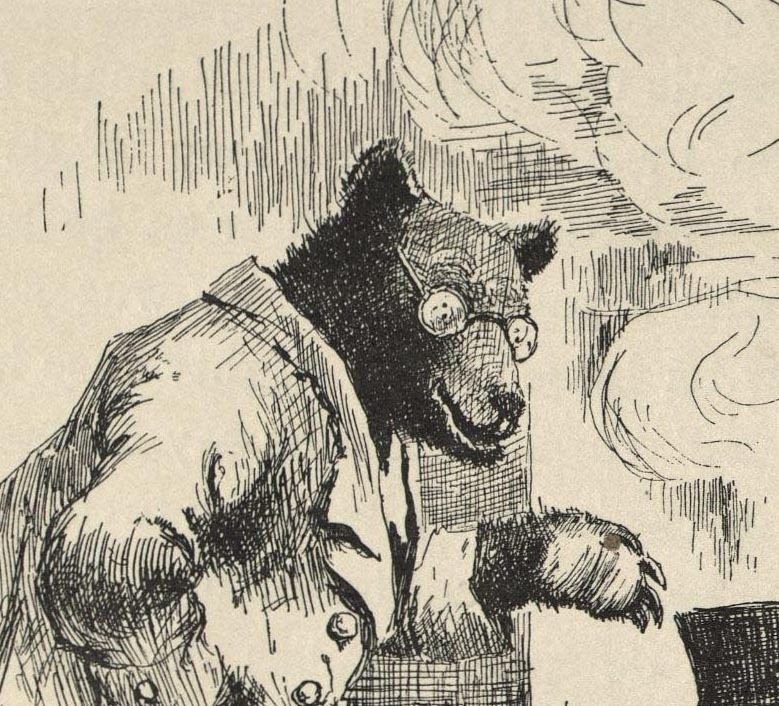 Joel Chandler Harris’s Uncle Remus stories, first published in 1881, rapidly achieved popularity throughout the English-speaking world. By the beginning of the 20th century, the tales had been published in many different collections with several different illustrators. Beatrix Potter was fascinated with the stories and Harris’s rendering of the dialect and tried her hand at illustrating the stories. Potter’s realistically drawn rabbits for the tales represent a clear break from the American illustrating tradition. 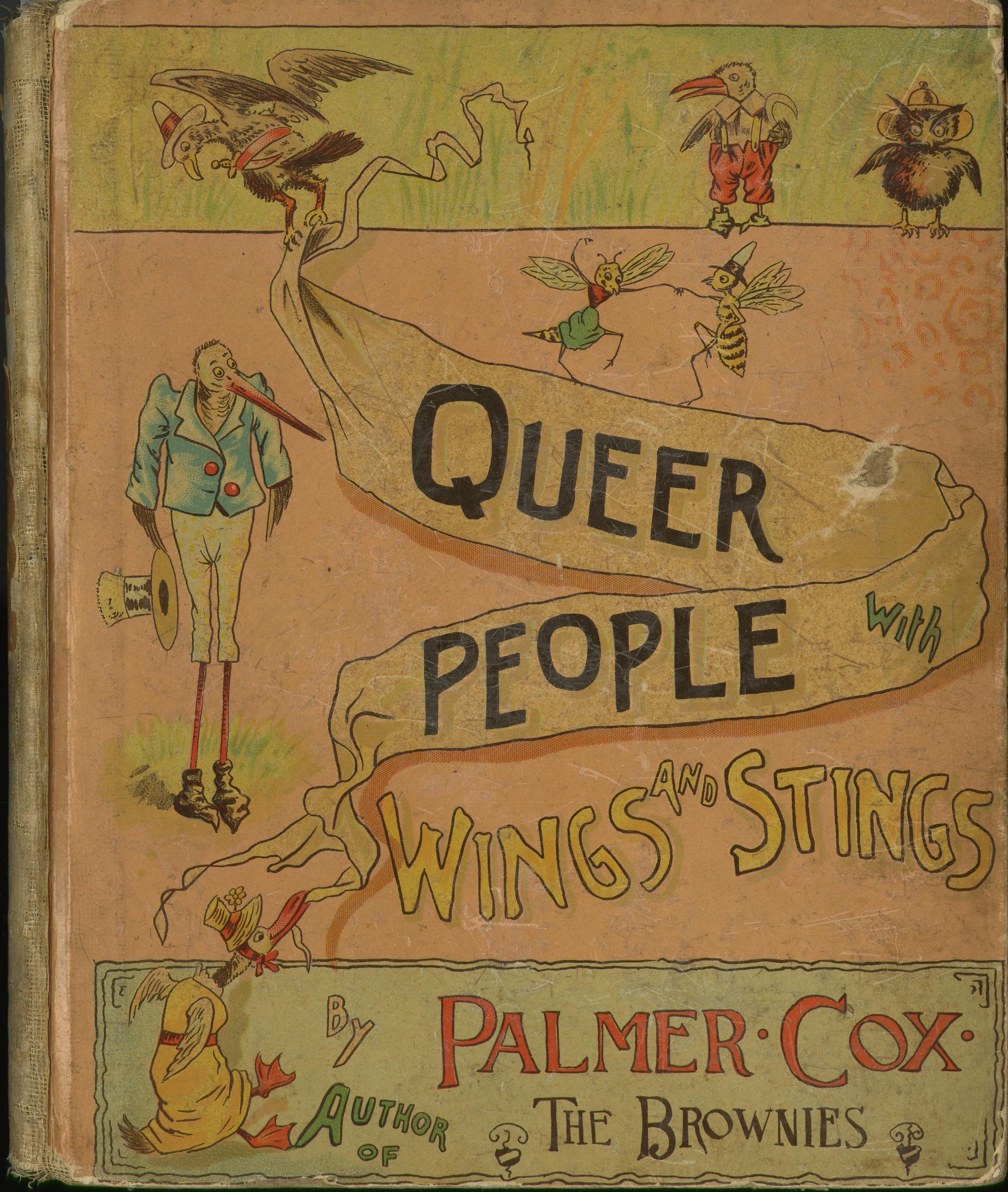 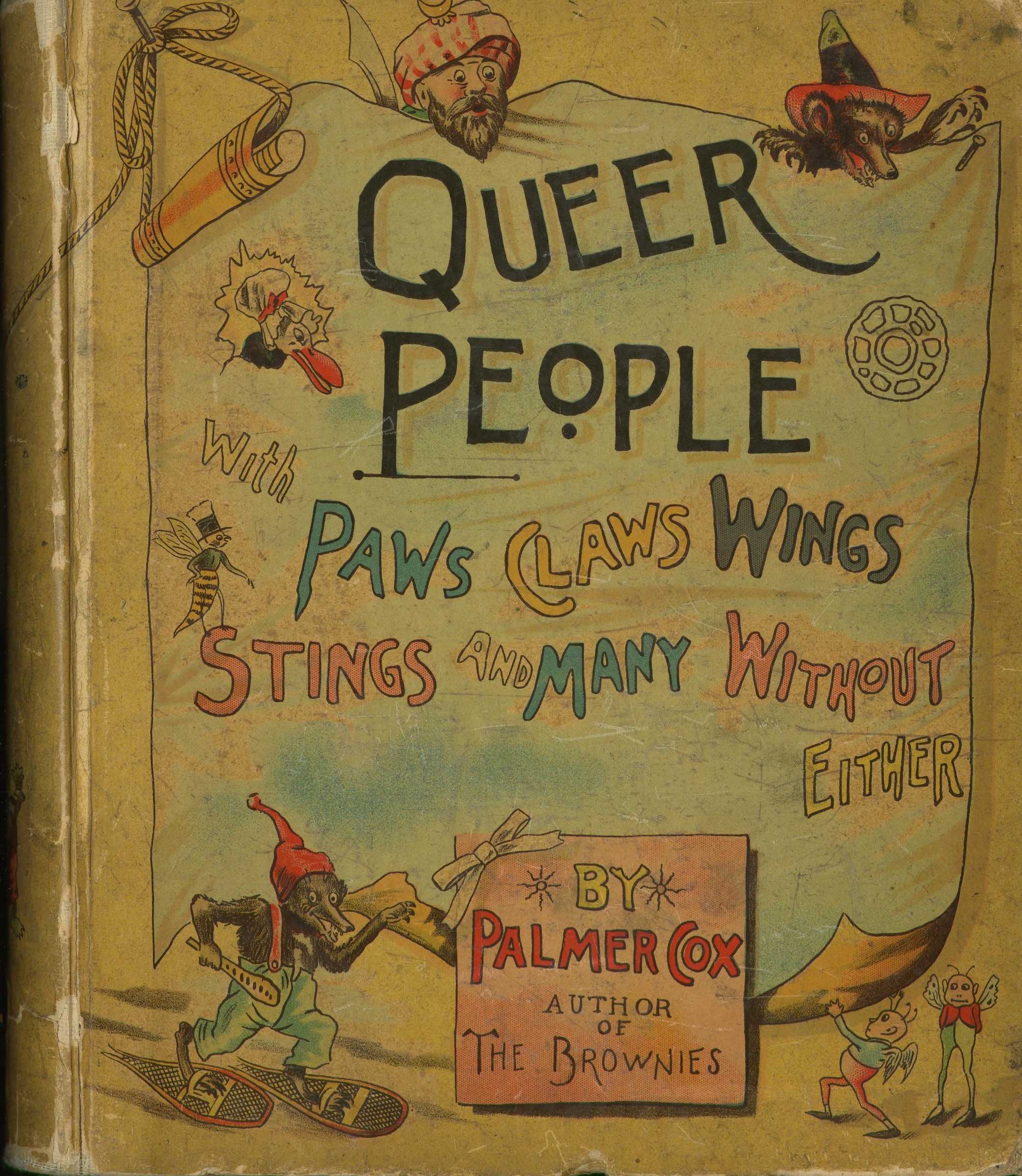 Palmer Cox. Queer People with Paws, Claws, Wings, Stings, and Many without Either. Philadelphia: Hubbard Brothers, 1888.

Most famous for his Brownie illustrations in books, St. Nicholas Magazine, and the Ladies Home Journal, Palmer Cox also created whimsical animal images in his Queer People series, published in several titles in the 1880s and 1890s. 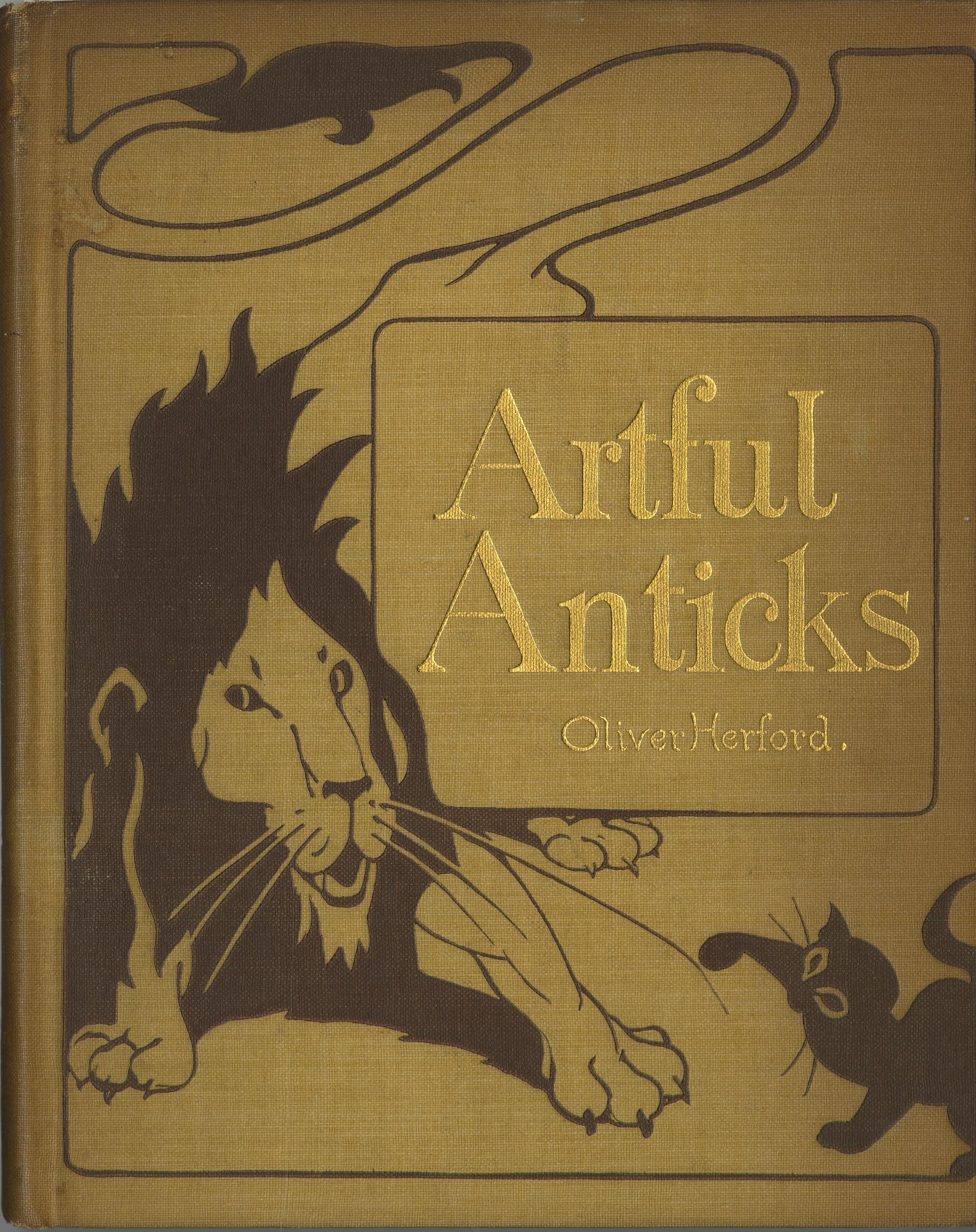 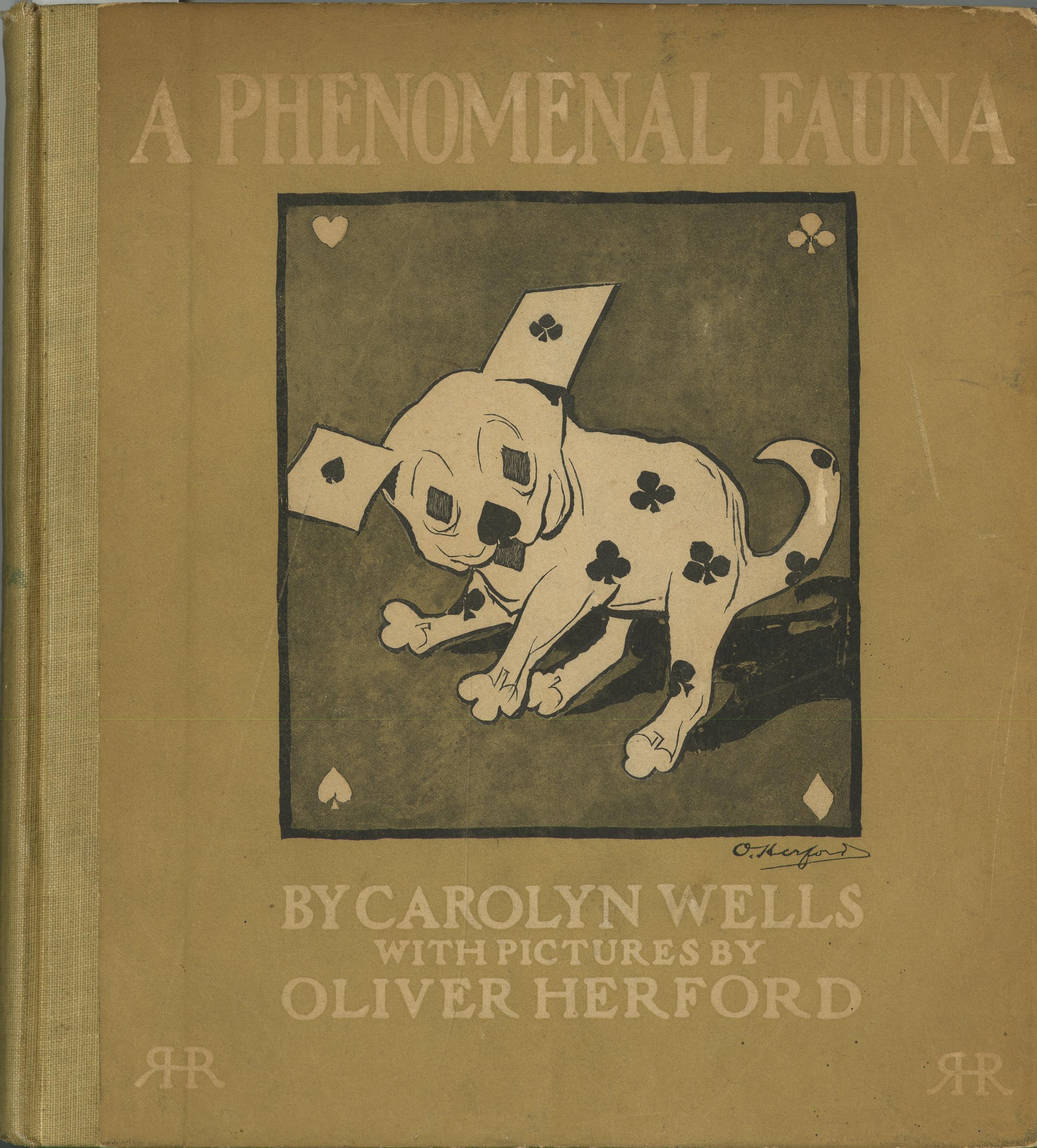